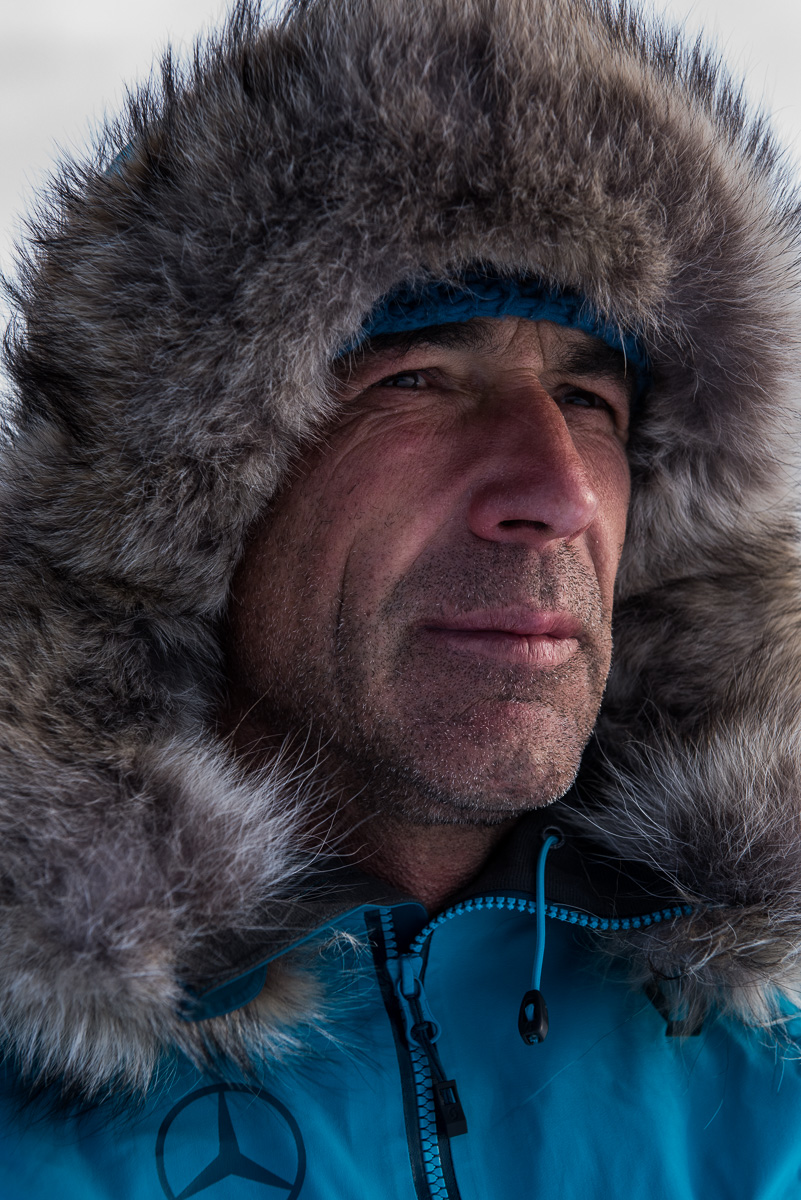 Mike Horn became famous in 2001 after completing a one-year, 6-month solo journey around the equator without any motorised transport. In 2004 he completed a two-year, 3-month solo circumnavigation of the Arctic Circle, and in 2006, along with the Norwegian explorer Børge Ousland, became the first men to travel without a dog or motorised transport to the North Pole during winter, in permanent darkness. Provided by Wikipedia
Showing 1 - 1 of 1 for search: 'Horn, Mike, 1966-', query time: 0.02s
List  Tabulka
Search Tools: Get RSS Feed — Email this Search —